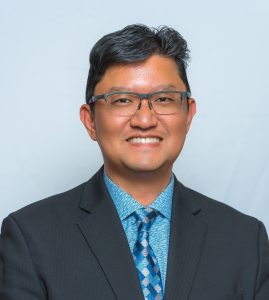 Tony W. Wong was born in Hong Kong, educated in the U.S., and obtained his Master degree in Business Administration from Baruch College, New York City. Tony began his insurance career as a sales consultant in a major insurance company in 1997 and became an independent broker in 1999.

His practice has always been focusing on insurance planning for individuals and corporations. After helping many clients in the New York Metro areas with their insurance needs for a number of years, Tony incorporated his practice: Lexim Advisers, LLC in 2006. Tony believes firmly in offering the most truthful advice to the people he serves. He feels that his mission is to guide clients through the complicated world of insurance and assist them in choosing the right plans. Tony was a two times qualifier of the prestigious “Million Dollar Round Table” in the life insurance industry and has received numerous awards from health insurance companies such as “Producer of The Year”, “Most Groups Produced”, “Gold Award”, “Bronze Award”, “Jupiter Award”, “Diamond Star”.

His company, Lexim Advisers, LLC has been awarded the “Platinum Agency” status in recognition of its outstanding service and productions from a major health insurance company 3 years in a row in 2009, 2010 and 2011. Tony is married to his wife Abby and they have two boys, Toby and Brian. Tony and his family reside at Great Neck, Long Island NY.

The followings are some of the qualifications of Tony W. Wong: